Could you love a robot?

Posted on 20 September 2015 by Lance Greenfield

Re-blogged from the fascinating BBC iWonder series. To view the original, click here. 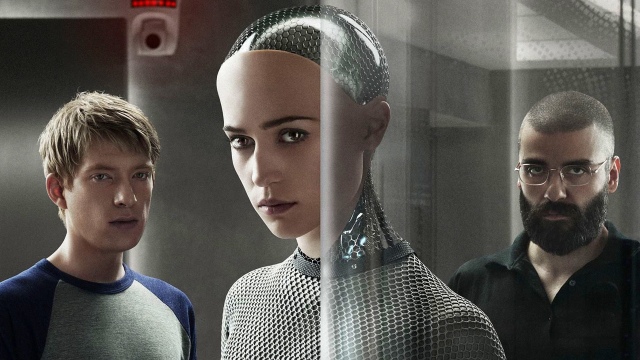 The robots are coming. In fact, they are already here, taking roles that once only humans could perform. Though we are still a far cry from sci-fi, we are already used to interacting with robots – at the supermarket self-checkout. In Japan, they are already being used to provide care for the elderly.

If a robot could be built to be as sensitive and caring as humans can be, would you want one? They could enter our lives so totally that we might even fall in love with them.

It’s time to think about robots: what they can do for us and what they might mean to us before we get in too deep.

The robots we could love

CLICKABLE: A new kind of love 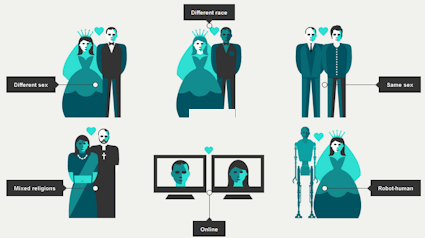 Today the idea of someone loving a robot may seem strange or even utterly wrong. Yet over history, opinions of what are morally acceptable actions and what are not have changed constantly. There may be no reason to think our attitude to loving an artificial intelligence will be any different.

CLICKABLE: The issues of robot relationships

Our relationships with AI robots will bring up a range of new issues. These will include the possibility or reducing quality of life and exploitation of both humans and robots. By considering these issues now we can save ourselves from misery and heartache in future.

How will society react?

This could be the biggest ethical decision of the 21st Century. When the time comes, will you embrace the robots?

Flick across to the original article to vote on how you would react and read some opinions on what might happen next.